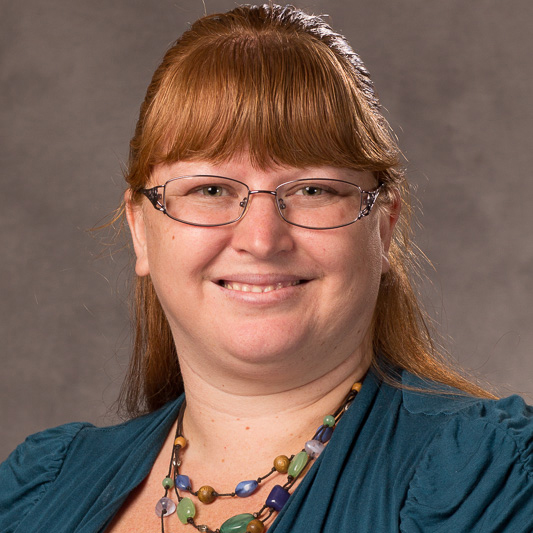 The Shattering of Worlds

This micro story was published in the University of Phoenix’s College of Humanities and Sciences September 2017 Newsletter.   Lauren […]